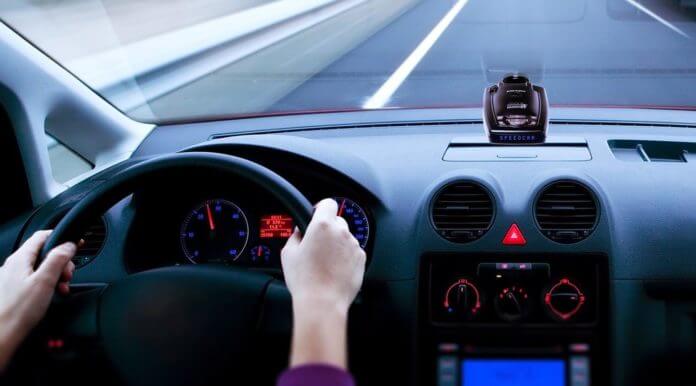 Attention: Below is a list of today’s best performing, best value, and truly undetectable radar detectors.

NOTE: These products are NOT “police” detectors, but police “radar” detectors. Sometimes police don’t turn on their radar or laser, so a radar detector will have nothing to alert to. Don’t panic when you see a police cruiser in front of you and no alerts. 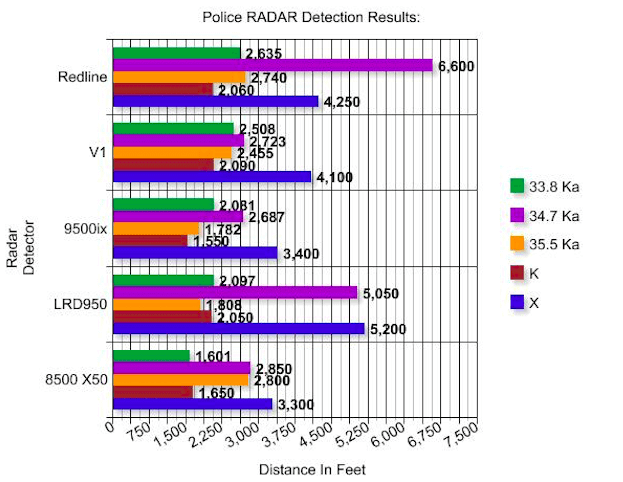 Having a  detector in your car, can be one of the most valuable tools that can help you drive. With thousands of speed traps, red light cameras, and police officers enforcing speed limits, it’s easy to get caught when you least expect. 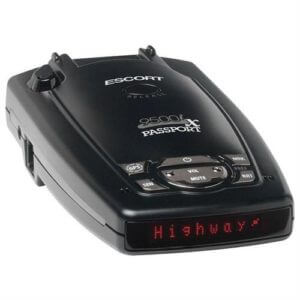 The Escort 9500ix has been out for quite some time now. Being built in the M4 platform, much like the Max2, it has been able to boast some impressive detection range. As long as you live in an area where radar detectors are allowed, you’ll be able to live comfortably with its detection against X, K & KA band frequencies. Although it has GPS built in, we will cover that in a bit. Laser detection is quite good actually, working especially good when counted right at the top of your windshield. If you can summarize it on one sentence, it would be this: “The 9500ix is more than a barebones radar detector, especially with the brains and filtering capabilities”. 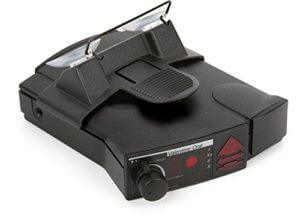 The Valentine One is an obvious contestant. Running for over 20 years and during that time, attracting a hoard of fans along with it. It’s all for good reason. What the V1 is really good at doing is being a great “all around” radar detector. It can detect Laser, X, K, and KA bands of all types that are used in 1st and 2nd world countries. The great thing about that is it gives you PLENTY of warning time upon the first alert.

With the included arrows, you’ll be able to tell from which direction the radar or laser signal is actually coming from. This was the only detector that had that option, up until the recent release of the Escort Max360. However, the V1 will probably be the king of arrows for a long time to come. 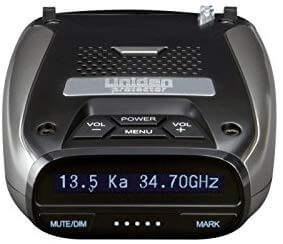 With a very recent entry into the radar detector industry, Uniden has made an impressive statement with their LRD series of radar detectors. Specifically, their higher end LRD950 has been able to show that it can detect X, K & KA band frequencies at impressive distances. Wither you encounter instant-on radar or constant-on radar signal, the LRD950 puts up a good fight. To say the least, if you were to compare it to other radar detectors in terms of detection performance, you’d see it can match and sometimes outperform radar detectors that are 2-3x more in cost. The biggest bang for the buck you can get as of today. Again, performance is far above its class. 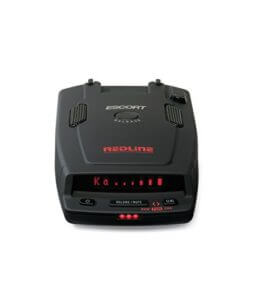 With its name being shown in almost all corners of the radar detector community, its a proven fact, that the Escort RedLine has the best sensitivity to police radar. While its not a new radar detector, it has progressively gotten better and better with new updates, which include features that bump its performance up big time.

If there was one thing that you can compare this radar detector to, it’s to a silent samurai. It doesn’t have all the bells and whistles a lot of other radar detectors have, but it does have dual antennas built-in to increase its ability to detector radar from sometimes miles away (yes, miles). Unlike 99% of all the other radar detectors, the Escort Redline is 100% undetectable to all modern “Radar Detector Detector” devices, such as all Spectre RDD units. Seems like this is going to be the best performing radar detector to buy for 2015 & 2016. 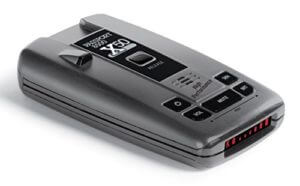 The Escort Passport 8500 X50 came right before the 9500ix (mentioned above). As time goes by, it gets better in value for practically anybody. While it may be lacking some useful features, it doesn’t lack radar detection. Based on the same platform as the 9500ix, it can keep up with a radar detector that costs 2x more. Whether its X, K or KA bands, when you mount it high, expect to get impressive warning time. Just remember to mount it high, this usually ensures you’ll be able to catch a lot more radar and laser signal that may not hit you directly.

Radar & Laser Detection. This is the bread and butter of any radar detector. Your satisfaction for any selected radar detector heavily relies on its ability to pick up police laser, and police radar (X, K & KA bands).

Features. Looking at the included features can make or break your decision. Things like “false alert filtering”, “frequency segmentation”, and a few others, can drastically improve your overall experience.

Price. Price plays the biggest role in this category of electronics. In almost all cases, you get what you pay for, thus high price, equals to great performance. We include great performing radar detectors in every price bracket.

For Home Alex Anderson - August 27, 2020 0
Pole saw is a fascinating tool that allows you to reach high branches for cutting and pruning of your trees by standing on the...

Baby & Kids Samanta Parker - July 14, 2020 0
Probably the most prominent part of all the shopping that kids do for their new school year is their backpack. Having the perfect looking...

For Home Alex Anderson - July 14, 2020 0
Green lawns, blooming plants, and shady trees look appealing and attractive to anyone’s eyes, but the pain and care that goes behind pruning them,...

ABOUT US
Straight to the point buying recommendations. No ads, only real tests. The rankings and listings of our reviews, tools and all other content are based on objective analysis. The information in our reviews could be different from what you find when visiting a store, service provider or a specific product’s website. If you’d like to get in touch with us, please use the email below and we’ll get back to you asap.
Email: [email protected]
© Copyright 2021 NRR . All Rights Reserved.
MORE REVIEWS