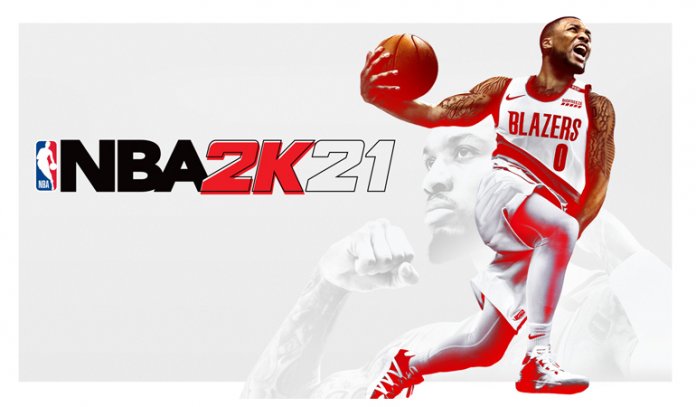 Video games provide many users a fun way to relax and pass time. These days many games have become more realistic in terms of performance and features, especially when comparing them to their real-life counterparts. Sports video games offer many gamers and sports enthusiasts alike an avenue to showcase their skills, competitiveness, and understanding of their favorite sports.

No doubt, when you are talking about some of the very best sports video games in the world, FIFA should come top on that list; else, you should consider scrapping it. That’s if you are a soccer fan, though.

FIFA 21 is making waves around the world, which shouldn’t be surprising by any means, considering the resources and efforts invested in it by its developers all through the years. Since its launch in October, it has gone on a promotion spree around the world, winning hearts and minds, even amongst staunch critics.

The Ultimate Team, which is one of the promos in FIFA, now features players each week as new cards with different, improved ratings. Many players are also featured and published as the team of the week, based on their weekend performances in their various league matches.

Some players are also featured in promotions that aren’t performance-related; however, they have peculiar qualities that can classify them in one category or another. All these features help spice up the fun and entertainment by helping to keep players engaged in the game as they browse through the in-game market, trying to sell or purchase special cards. Packs can also be purchased through points acquired earlier.

The Rocket League may not be as popular as FIFA or any other traditional sports games but have grown in leaps and bounds ever since their introduction in 2015. As funny as it sounds, the gameplay is very easy to understand as it simply involves using a car to play football. When playing the Rocket League game, your ultimate goal is to land the ball in your opponent’s net. Although it’s easy to learn, it can be quite tricky to master.

The game is so addictive and rewarding, with lots of people streaming the game on Twitch. With constant practice, you can master the game to a professional level, which will give you the opportunity to win decent sums of money in tournaments.

This is another sports game that can rival the likes of FIFA 21 in terms of popularity and fanbase. With NBA 2K21, the thrill and excitement of the game that fans enjoy have been transferred to the virtual platforms. The growing popularity of the game, like its FIFA counterpart, has seen it rake in thousands yearly in sales.

The revenues generated by its developers, through its yearly releases, has been largely helped the stranglehold on the minds of its teeming fans

by various editions of the game. The graphics of the NBA 2K21 has taken the standard of the game a notch higher, with its realistic appearance and gameplay that can be mistaken for watching the real deal from quite a distance. The NBA 2K21 should definitely come top on your shopping list as it packs an array of exciting features that will blow your mind.

The Pro Evolution Soccer 2020 is a staunch rival to the FIFA 21, and its popularity among football fans is soaring to astronomical levels. This amazing soccer sports game has created a reputation for its self as one of the best soccer video games in the world, and its 2006 edition was one of its best-selling games to date.

The developers of PES chose to make the 2020 edition as a single release, with changes throughout the past season released as half-priced updates yearly. This development will help the game to stay relevant and compete favorably with its arch-rival from the stables of EA sport.

Tony Hawk’s Pro Skater was really the eye candy for many gamers and fans of the original PlayStation platform. After a lull, Tony Hawk’s Pro Skater is coming back with a bang with its latest release. The latest release, introduced in August last year, was well-received by fans and had a massive attendance during its launch. The first players of the original release on Sony’s Playstation were also present during its launch, as well as gaming newbies and addicts not familiar with the game.

The impressive games let you imitate your favorite characters and perform jaw-breaking stunts and tricks you are usually accustomed to in the real sport. Famous of them all is The 720 or Darkslide, which requires a decent level of mastery to execute. However you see it, the Tony Hawk’s Pro Skater 1 + 2 remains a top choice and a fan’s favorite, and that’s the reason it’s making our list of best sports games for 2021.

If you are a sports gaming addict or enthusiast, and you don’t know what sorts of games to shop for in 2021, this article provides you a robust selection of the very best out there. That’s not to say you can’t find better sports games that may interest you better than this. Your choice should largely hinge on the type of sports you enjoy and if there available sporting video games in the industry.

Before adding that game to the cart, try to see what other fans and gaming enthusiasts say about the sports games online. Their reviews would throw some light on what to expect from the games when you finally decide to acquire them. Are you a sporting game fan? Get into your competitive spirit with the list of sports games provided above.

Alex Anderson
Lead technology analyst, Alex Anderson, has reviewed hundreds of smartphones, tablets and other gadgets in more than 10 years. He a journalist, software trainer, and sometime Web developer. Alex writes news stories, columns, and reviews for us and other technology sites and publications.
RELATED ARTICLES
Blog

What is 5G Network? – Everything you need to know about 5G

How to Screenshot on HP Laptop or Desktop Computers

Skateboard: Learn How to Ride?

How To Clean An Oven Naturally

Portable Hammock: How to Choose The Best in 2021?

Straight to the point buying recommendations. No ads, only real tests. The rankings and listings of our reviews, tools and all other content are based on objective analysis. The information in our reviews could be different from what you find when visiting a store, service provider or a specific product’s website. If you’d like to get in touch with us, please use this page, and we’ll get back to you asap.